Skip to content
Date: December 23, 2017Author: Pratiksha Mandaodhare
The science of astrology claims that every zodiac sign has its own hints on people and these people have specific character traits. The lesser known fact is you can also find about what your man doesn’t like, based on his star sign.

Here are few things that men from each zodiac sign absolutely hate.You should Never Do These Things If You Really Care For Them! 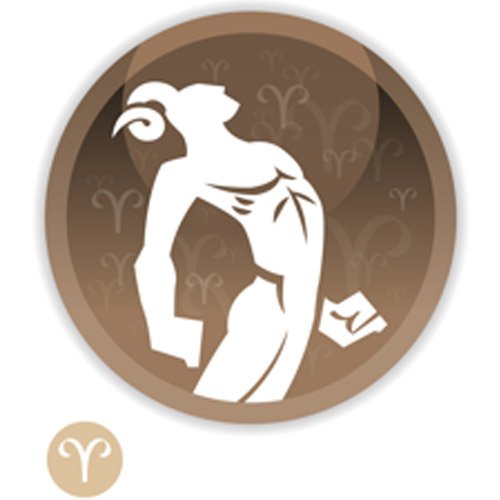 Involving yourself in a fight with him might not be a great idea.

Aries are known for having quick loss of temper. They have a quick fuse which is likely to go off in sudden situations as they are really moody. They are the most aggressive and impulsive of all signs. Hence, keep distance and stay safe. 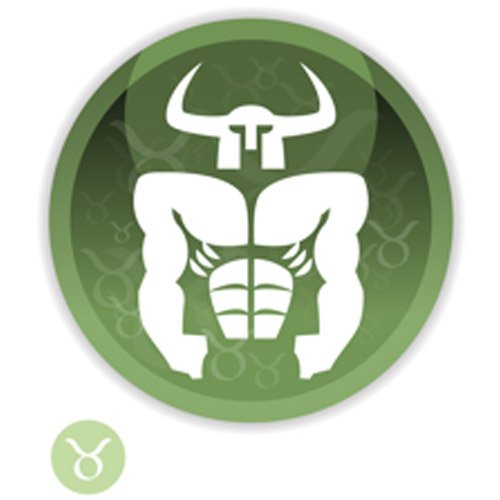 Do not steal from a Taurus.

They have a possessive nature and get really offended when people try to snatch something that belongs to them. If he likes you as a beloved, a friend or even as a person, he might as well share, so wait for him to offer. Don’t just take his belongings without his permission. This can be in reference to people, things or food. Wait for him to permit. 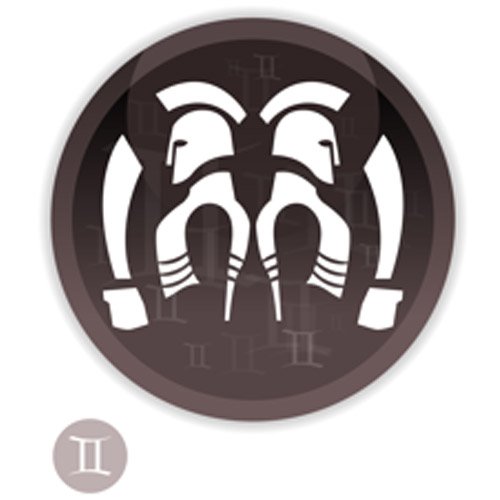 Never stop him from speaking his heart out to you.

A Gemini man has a friendly nature and loves to communicate. Never stop him from speaking his heart out to you. For him, communication is the key and that is the way he can tell you exactly how he feels or thinks. Never interrupt him while he speaks. He might get hurt or even offended. Asking him to shut up will be like cutting off his arms. He will feel helpless. 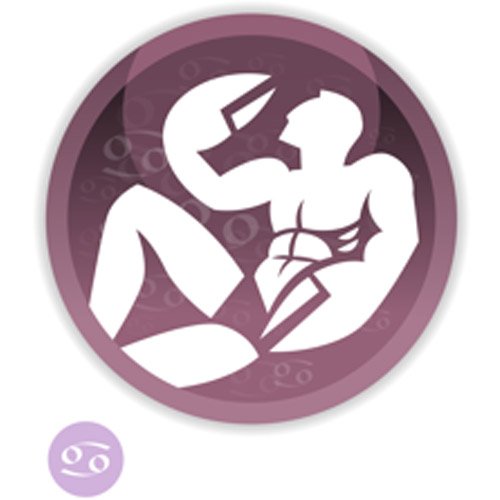 Make sure you aren’t saying anything mean to him.

You have to keep a strict watch on your words when you’re criticizing him since men of this star are very sentimental and deeply intuitive. They are very emotional and sensitive. Yes! This might look like “not so manly” a trait but just be careful. Men get hurt too. In case of cancers, it’s just double. 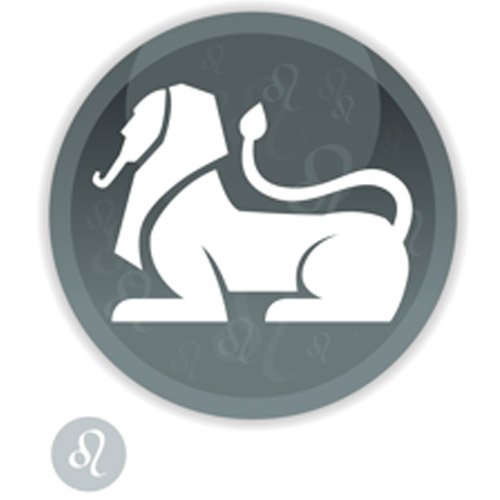 In case of a Leo man, it becomes a matter of ego. He might not openly say it but he hates when someone surpasses him and steals his share of attention. So, stay low-key and let him be highlighted. Let them be the center of attention and never come in his way. He might really get offended and hate you from within for trying to rule his dominant territory. 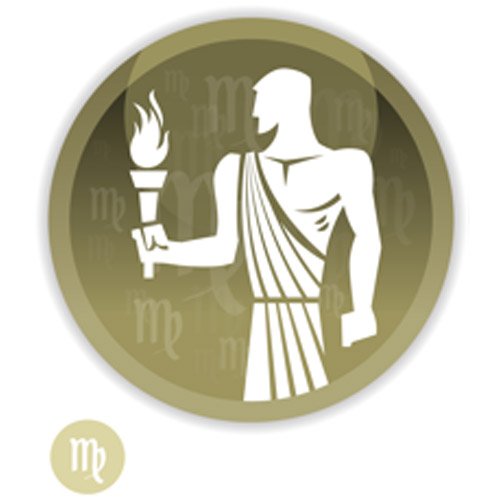 You cannot make Virgo men accept that he is wrong so don’t even try.

He will spend his entire life, if needed, to prove himself right and you wrong. Just let it be and I repeat DON’T EVEN TRY! 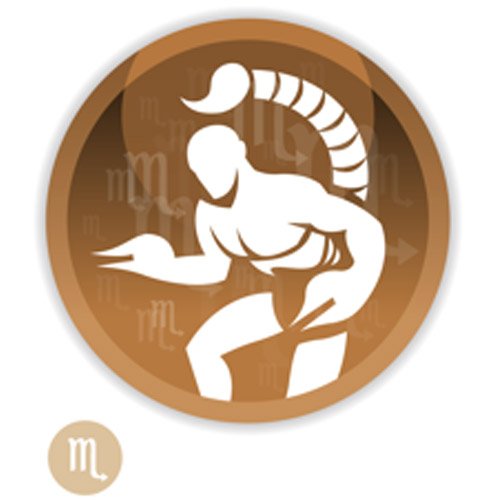 Never lie to a Scorpio.

His ‘mystery solving’ cap is always on and he is likely to find out the truth no matter how hard you try to conceal it. Be truthful and honest with him from the very beginning even if it is tough because once he catches you lying, he will never trust you again and will also lose all respect for you. You surely wouldn’t want that from someone you love. So keep it 100 real with him. 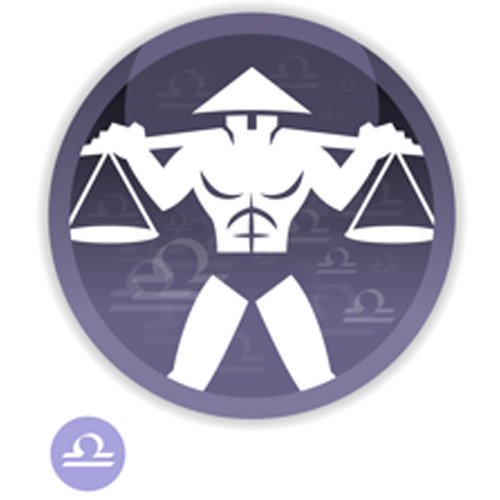 Don’t place him in any situation that requires him to make a choice.

Libras don’t like making choices. So don’t place him in any situation that requires him to make a choice. Do not pressure him to pick sides. He hates it.  It will be very difficult for him and he might start disliking you as a person for making him go through this. Libras are one of the most peaceful of all the star signs but once he walks out, you’re going to have a complete breakdown and we all know, nobody fancies that. 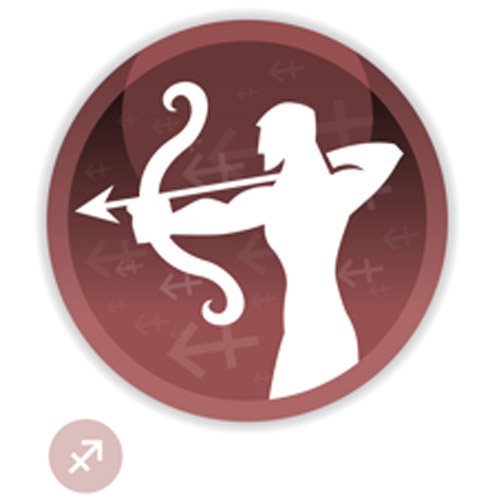 Don’t Force a Sagittarius Man to Do Anything.

If he wants to be out with boys, then just let him. You can never force a Sagittarius man into doing anything. You will lose him completely if you try to knot him to yourself. The harder you try to hold on to him, the faster he will slip. Don’t try to bind him mentally or physically. Just let him make his decisions. Yes do tell him about your preferences but don’t force it on him. Of course, until you want him to explode. 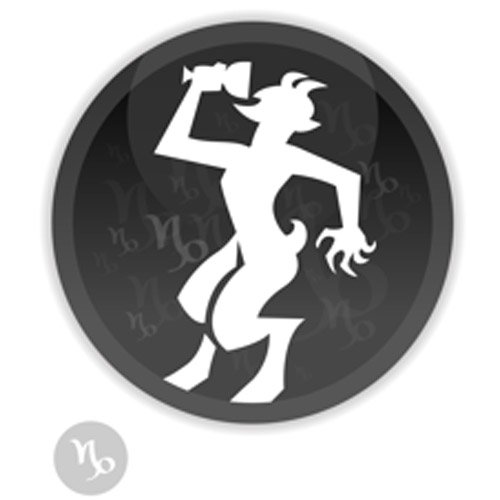 Never pretend to be something you aren’t.

Capricorn men have a special dislike for fake people. So never pretend to be something you aren’t, in front of him. He will surely understand without even giving too much effort and will lose all interest in you. Just be honest and real with him. He appreciates realness over duplicity. If he likes you, he will only like you for what and who you truly are. Isn’t that what all of us want? 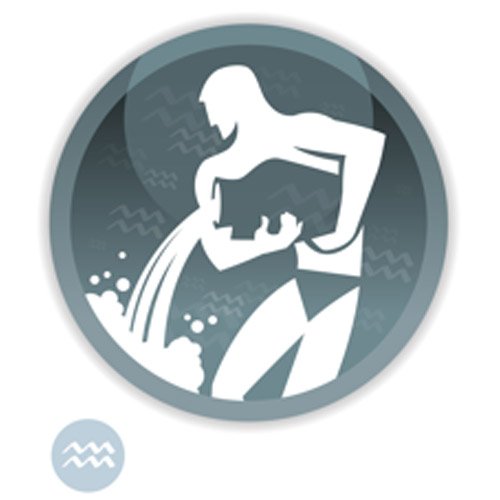 Never try to change them.

Originality is one of the most prominent characteristics of Aquarius men. They are unique. Don’t even think of changing him because you’re going to fail miserably. He likes himself as he is and will only become better if and when he wants to. 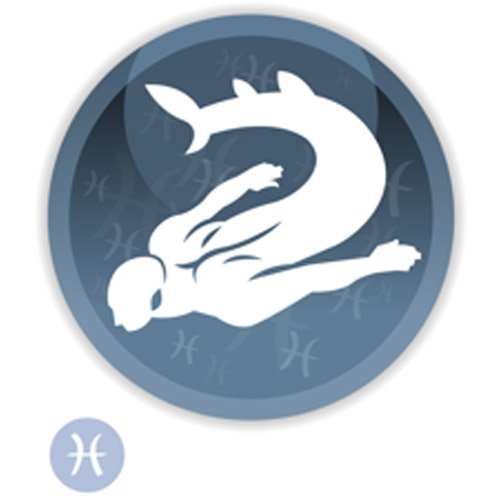 Never play a prank on them.

Pisces men are very sensitive and emotional. You better cross-check a hundred times before playing a prank on them because most of the time, he is likely to get hurt by it. After which you will have to go through an emotional rollercoaster, so just avoid all of that for safety reasons.
So these were some of the weird but true character traits of men belonging to every star sign. We hope it helps you in understanding him better and avoiding things he doesn’t like because, come on! We know what they say “precautions better than cure” 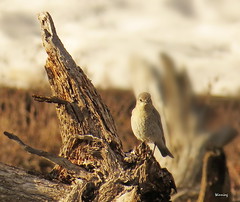 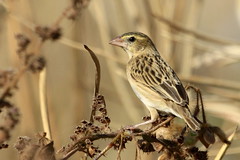 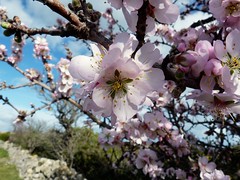